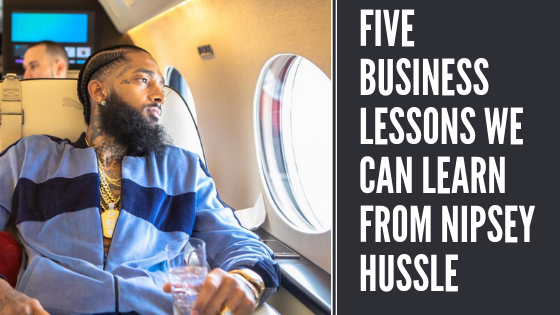 Five Business Lessons We Can Learn from Nipsey Hussle

I’ve spent the majority of the week at the intersection of grief and discomfort over Nipsey Hussle’s senseless killing. Admittedly, I knew he was a rapper, but since I’m usually pretty well plugged into pop culture, I knew him mostly as actress Lauren London’s boyfriend. I hadn’t really considered giving […] 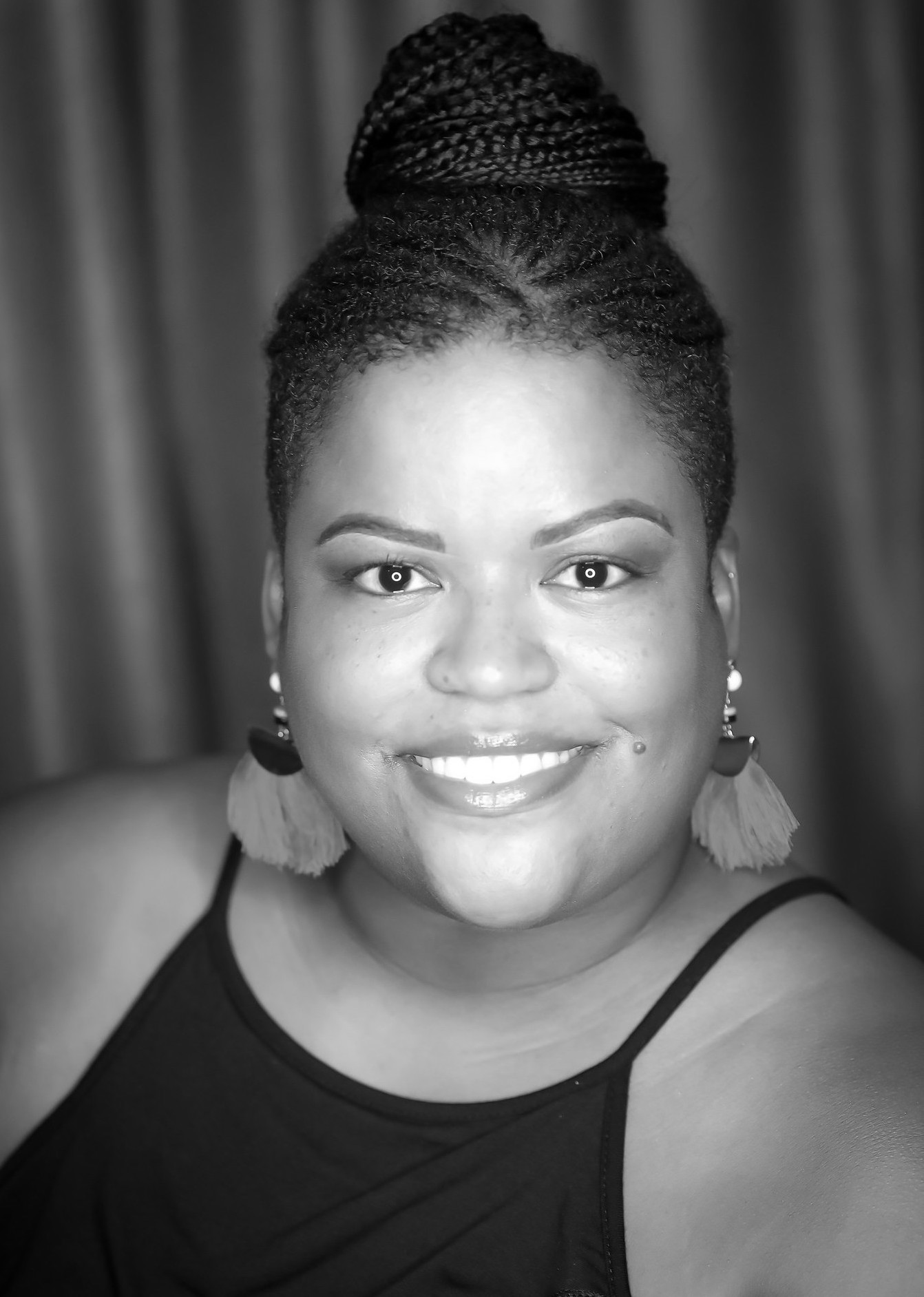 I help brands break through the Internet’s noise and weave their stories into engaging and easily digestible online content.